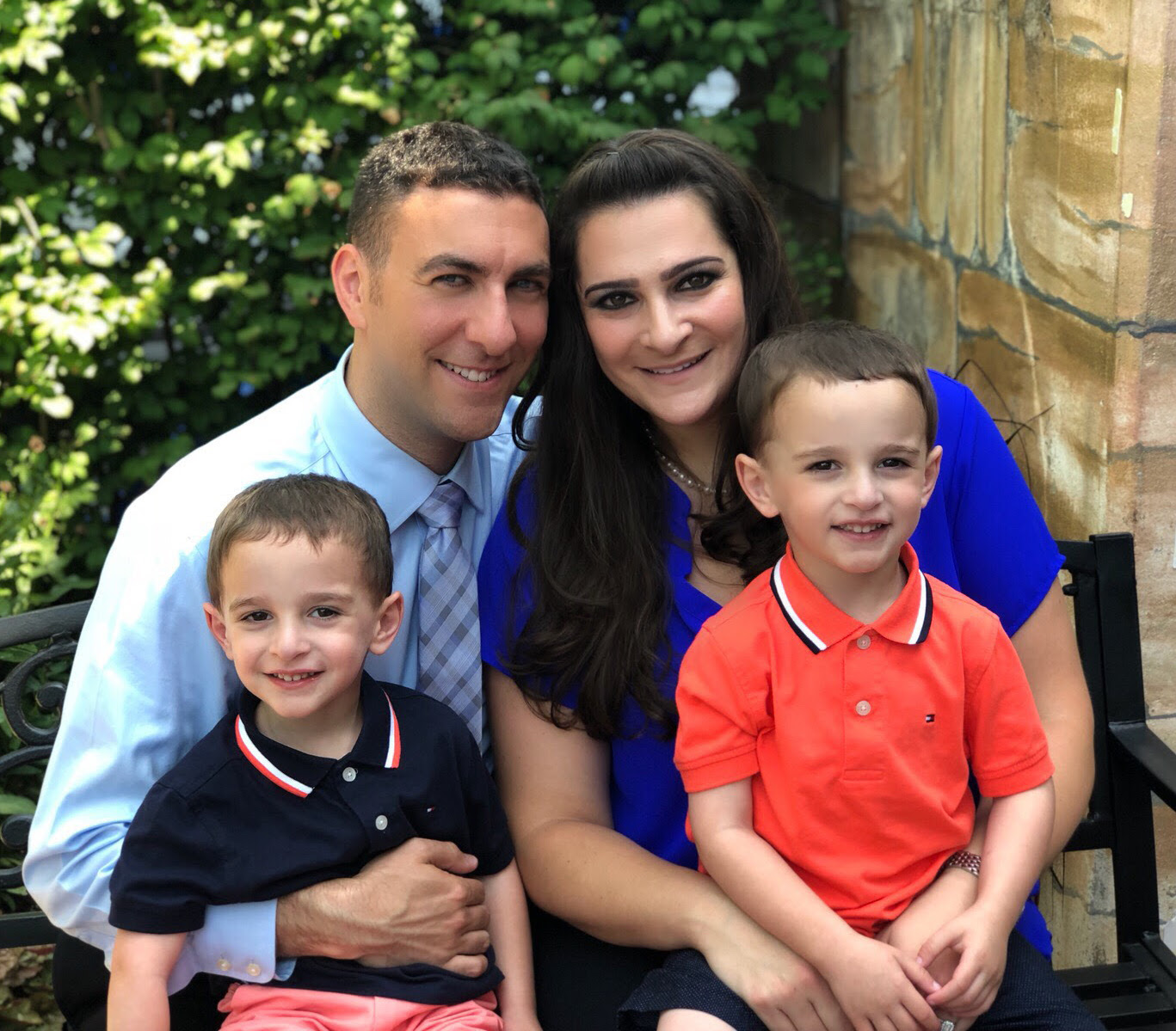 Eric Dinowitz is proud to call the Northwest Bronx home -- he's lived here his entire life, and now, he and his wife are raising their family right in the neighborhood where he grew up. This community made Eric who he is -- and in return, he's devoted his entire career to giving back.

As a product of the Bronx's public schools, Eric has a personal investment in the success of our students. He has spent the past thirteen years as a special education teacher in our community, teaching and counseling the students who need the most support. Eric makes sure each of them has a fair shot to succeed and the tools they need to do it.

At school, Eric isn't only looking out for his students -- he's got his colleagues' backs as well. As a former chapter leader in the United Federation of Teachers, he has been a fierce advocate for workers' rights, fighting for fair working conditions and to protect teachers' pensions.

However, Eric knows that fighting for workers doesn't end when they retire, and he has been a strong advocate for our seniors. As chair of the Aging Committee on Community Board 8, Eric has a deep understanding of the needs of the elderly and knows how to make our community a more caring place for them.

In addition to being a community leader, Eric is a devoted father and husband. He and his wife Tamar are raising their two sons, Alex and Jesse, right here in the Northwest Bronx  -- and that means his fight for families is personal.

Eric is a progressive community leader who speaks out against right-wing extremism. He has proven his commitment to our values as our Democratic District Leader, and he will continue to deliver progressive change for the Bronx from the City Council.